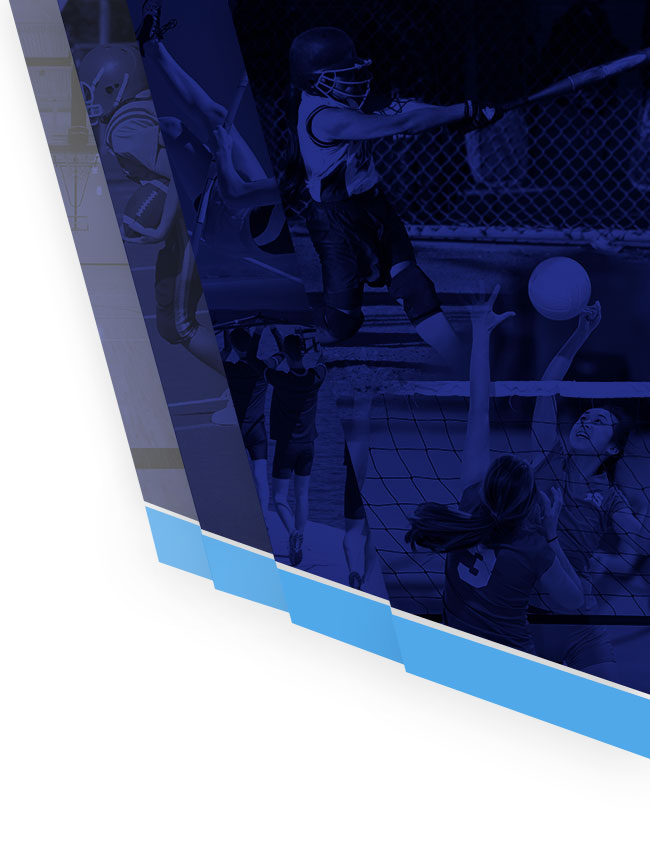 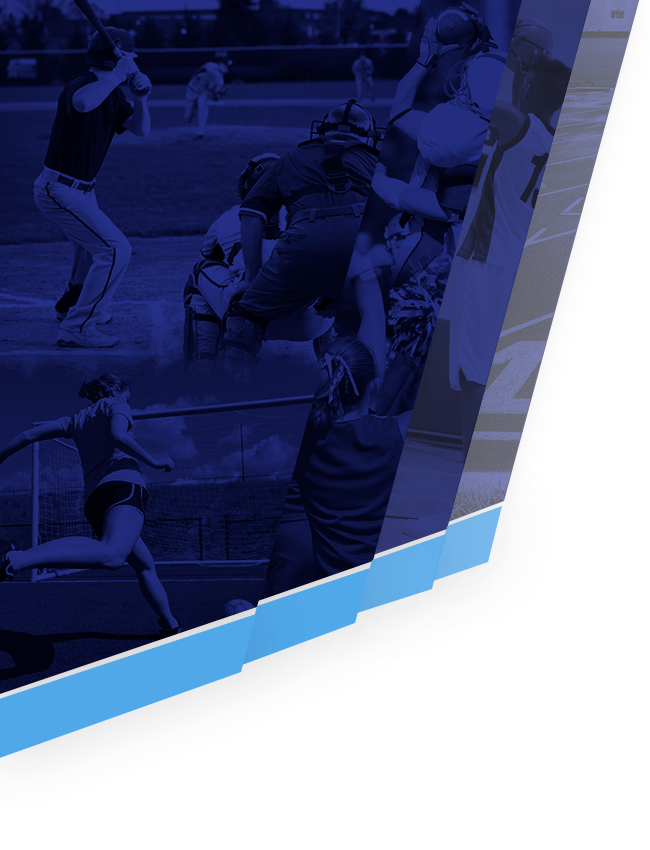 The Lovejoy Lady Wildcats Varsity Volleyball sent a strong message to their competition with commanding victories over Creekside and Carver High Schools. The Wildcats were absolutely dominant in their first match of the night against Carver. It was a showcase for a team that proved to be able to do it all. Akyhya Hudson played the role of floor general as she set for Simone Givens, Kayla Brown, and Courtnee Robinson. The Wildcats did not simply over power their competition, they were all around more skilled players.

Lovejoy took on Fulton County foe Creekside High School in the final match of the night. Akyhya Hudson provided an initial spark at serve by quickly pushing their lead to double digits. Alexis Hudson, Esis Andrews, and Jayla Holmes were solid as back row defenders. After a lapse in focus, Creekside was able to make a late push, however, this anxiety was short lived as the Wildcats were able to turn to their athleticism to make plays and steal momentum. The Lady Wildcats showed their home crowd the beginnings of a potentially dominant Volleyball team.